And it's not because of the violence 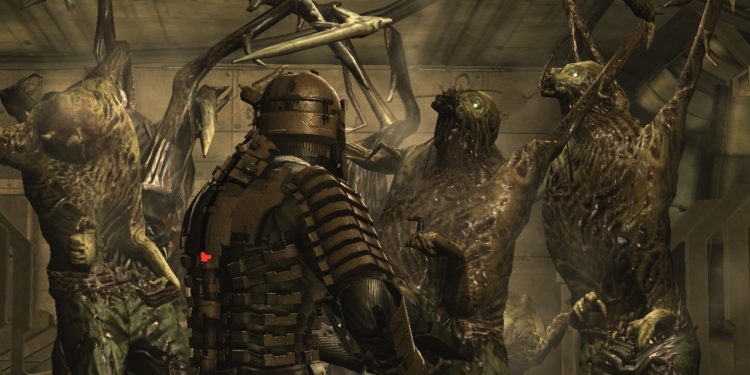 Ars Technica recently featured Glen Schofield, creator of the survival horror sci-fi game, “Dead Space,” in their “War Stories” series of videos. It’s hard not to be impressed with the creativity, effort, and ingenuity that Schofield and his team at Electronic Arts (EA) Visceral Games put into the featured tentacle grab problem. And everyone should be.

The team at EA Visceral Games came out with one of the most iconic horror-survival games of the mid-2000s while innovating both gameplay design and technical practices that are now being appreciated and practiced by the modern gaming industry. Unfortunately for Schofield and his team, a clear vision and the technical capacity to execute it were not enough to save the “Dead Space” franchise from extinction.

The problems that faced Visceral Studios during “Dead Space 3’s” development continued past the title’s release as they were shuttled into working on other licenses in EA’s stable like “Battlefield: Hardline” rather than working on their own in-house ideas. To the dismay of the studio’s fans, EA Visceral Games was eventually shut down in 2017 while working on an unreleased “Star Wars” title whose development is said to be mired in problems.

But did the “Dead Space” franchise – and the studio behind it – end with the fate that they deserve? What stopped Visceral Studios from releasing a fourth installment that could redeem the franchise to both its stakeholders and the public? 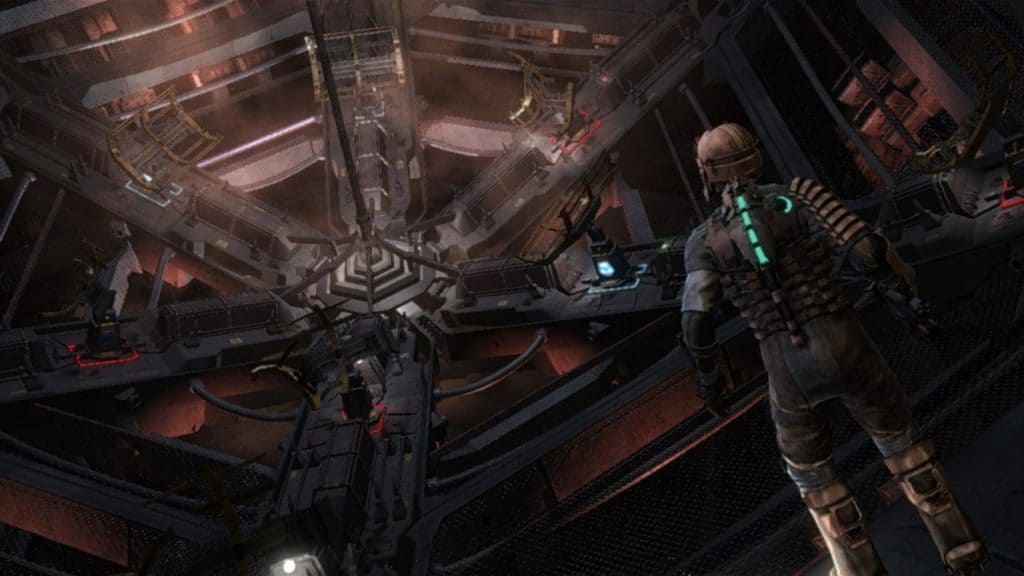 Because the Industry has become conservative again

“Dead Space’s” death as a franchise opened gamers’ eyes to the reality that no matter how unique or novel a franchise is, sales was king. As then EA President Frank Gibeau says via a now-offline interview from CVG, a franchise like “Dead Space” needed 5 million units sold for its third installment be worth supporting as a franchise in the long run.

Whether through corporate meddling or a issues during its creation process, “Dead Space 3” was a failure according to EA’s standards as it did not achieve the sales numbers that the video game publisher was hoping for. As popular as the “Dead Space” games were during their heyday, the franchise is now a sad reminder of the quality that video games aimed for during the 2000s. 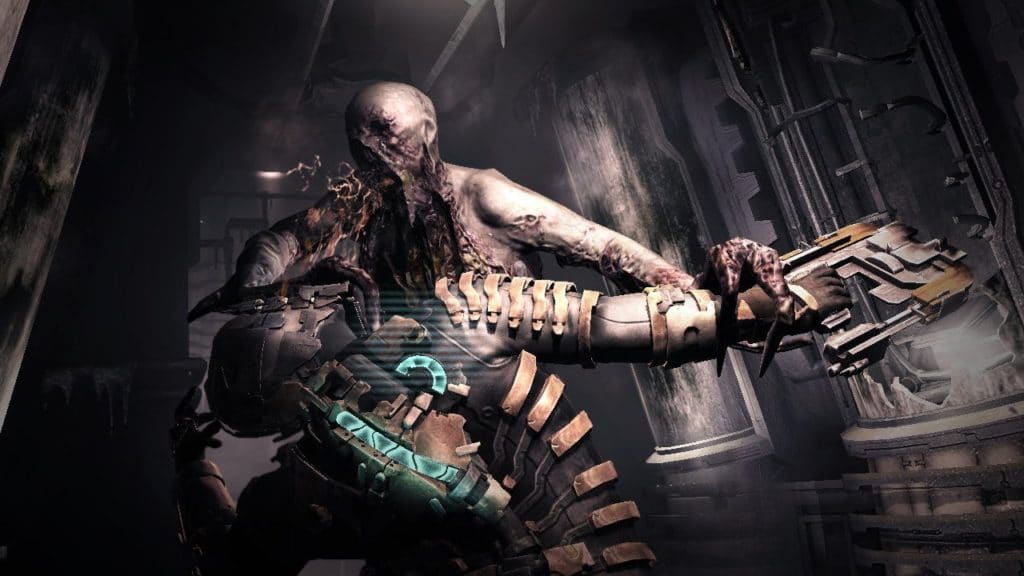 Frank Gibeau’s bottomline is true: high quality, triple-A production video games are expensive to make and market. This is the reason why we’re not seeing the variety and experimentation even within the latest games for established franchises like “Star Wars,” and why monetization models relying on micro-transactions are continuing to proliferate.

The looming overhead that development and marketing bloat presents to the video game industry is also responsible for the seeming obsession of certain publishers now wanting to focus on mobile titles to the dismay of their playerbase. The greater video game industry is once again in a place where it believes being conservative will keep you afloat. 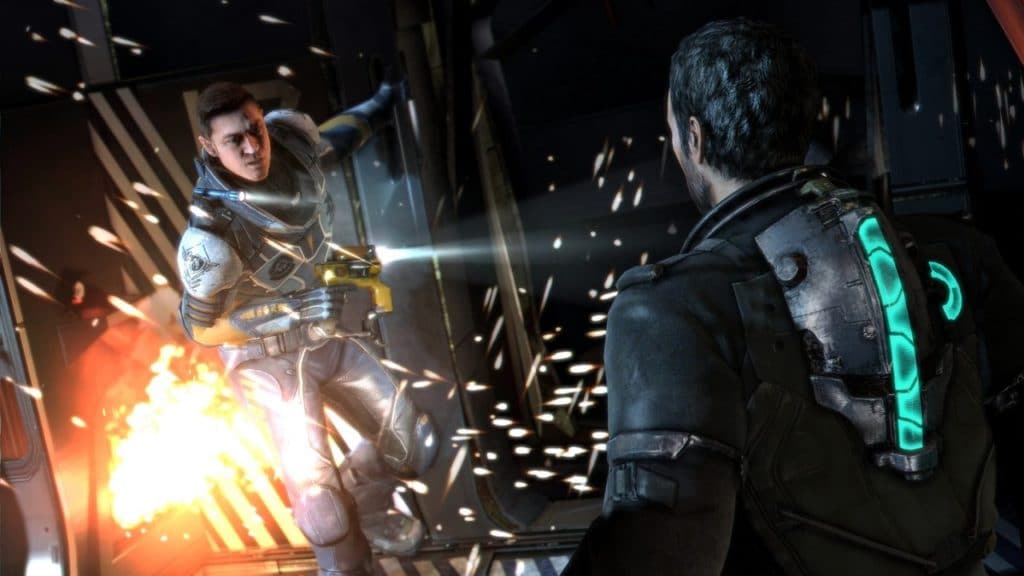 Today, triple-A video game production houses are no longer the trailblazers of innovative video games. While Innovation would still happen where talent is present, the executive decision to take a risk on a passionate idea – even when backed with the technical competency to execute it – will continue to become a rarer event.

Thankfully, there is still space for ambition in the gaming industry. While the footsteps that today’s game developers must take may not be similar to Glen Schofield and company’s path, the niche for an ambitious game is still open with gamers – as human beings – continue to become unsatisfied by repetitive rehashes of franchises that have been milked since their glory days.

The modern game developer now faces a future not unlike the early days of game development. Unsupported by a big budget publisher like EA, they now face the challenge of finding an innovative way of reaching out to the public while executing their ambitious projects. That some major industry players are also willing to provide some semblance of support by providing alternative marketing channels to smaller game development houses is a comfort.

The stakes are much higher now for those with the ambition. Hopefully, today’s video game developers are up to the challenge to take more risks and up the ante once again when it comes to the quality of video games.

5 Podcasts That Will Get You Through the Day