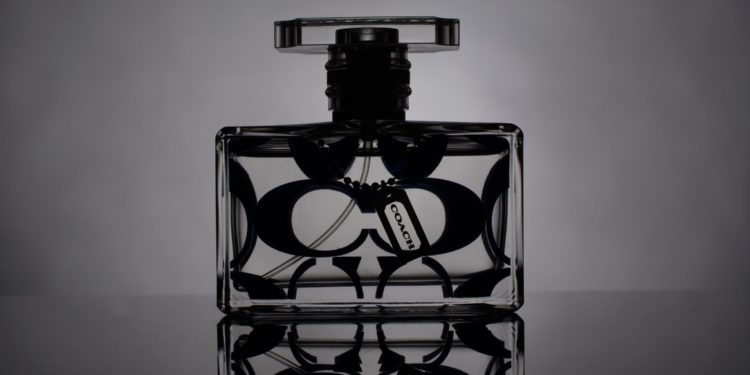 Every man needs a cologne to rely on at all times of the year, but it’s going to take some special fragrances to keep you smelling fresh while you’re literally melting on the boardwalk in the heat. Your scent is like the punctuation of whatever look you’re trying to pull off (don’t let anyone else tell you otherwise) and these days you can mix and match looks with scents in just about any way you want.

It’s time for you to take your style up to the next level and consider scent profile as part of your daily wear. When you’re out there in the wild, slick clothing choices and even slicker grooming are only pieces of your ultimate style. How you smell as you pass those looky-loos carry just as much weight in how you’re perceived by them.

I’ve compiled a list of wildly ranged scents to go with just about any style you can come up with, but recommend you nose around the internet and at mall cologne counters yourself. It’ll take some time to come up with a smell profile you feel really suits you, and I’m just here to get you started this summer.

This Middle Eastern heavy scent (think sun and sand) is unisex, carrying with it hints of clove, sandalwood, and cardamom, giving it a “spicy wood in the desrt” feel. There is are several floral hints to tie it all togehter, as a foreign, sunny fragrance, while not feeling to wild to wear to the beach.

Looking for a scent built for summer? Hermes is known for producing scents that evoke the sun and sea. The scent also makes one think of the humidity you might find fits right in for that safari you’re going to in a month. It’s not enough to try to be Indian Jones, where this and you’re that much closer to smelling like him.

You might be looking for a more citrusy, orange, velvety scent. Something not so heavy, but still has an edge dark enough to make sure whoever smells you takes you seriously. At the end there you’ll catch a hint of vanilla taht ties this all together fir that ‘rich pool party’ scent.

You hear Gardenia and probably start thinking about fragrances for older afluent ladies, but you might be surprised to hear that 1883 disproves that. Make no mistake there’s a floral tint, but its crisp and clean, yet ligh and sharp, instead of the thick creaminess you might be thinking of with the fragrance’s history. If you’re willing to shell out a little extra for some of this stuff, you’ll be surprised how it changes your mornings.

It’s Dolce & Gabana. Before you’ve even gone for it, you probably can see why I’d recommend it for the summer. Imagine the spicy citrus you typically get from the line, but turned into something more fresh and punchy. For the price, you’ll be gliding out of the shower and through a mist of light blue italian zest so fresh, you’d think you spent more on the stuff.

Don’t be Afraid to Experiment

Think long and hard about which fragrance goes with which outfits in your closet. When you start sifting through new fragrances, you might find that what you’re looking for isn’t in your closet, but that’s a good thing. The summer is good time to rethink your heat wave wardrobe, so think of the cologne you’ll be wearing as a major part of this overhaul. A wise man once told me they thought of their cologne as a cape that flowed behind them dramatically and impressively when they passed by someone, and I’ve always thought that was a great metaphor. It’s too hot for capes anyway.

How to Have a Mindset for Success

Why “Ant-Man and The Wasp” is a Must-See Movie