Why ‘The Lego Movie 2’ Is Going to Be Great

It's undeniable, the upcoming movie is going to be fantastic 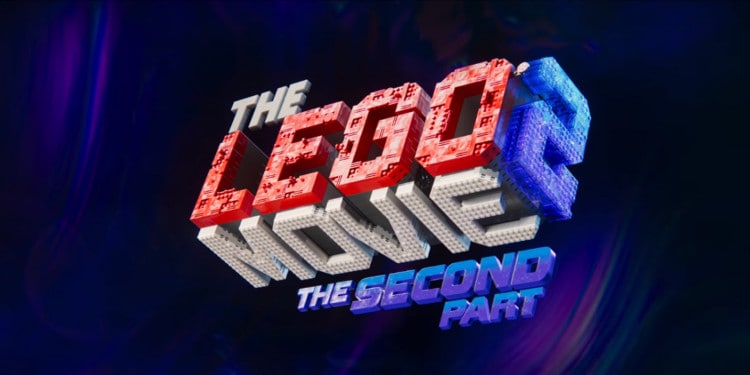 “The Lego Movie 2” is going to be great. Even if it’s undeniably one big advertisement for Lego, it’s going to rock your socks off. And more than that, it’s going to be a movie that you’ll enjoy despite your age and make you feel what it means to be a child again.

The first “Lego Movie” was so good that I now judge how much I enjoyed a film based on how quickly I want to recreate the movie’s characters and scenes in Lego. But with the movie still scheduled to be released in theaters on Feb 8, you may be wondering right now why I’m so sure that the upcoming “The Lego Movie 2” is sure not to disappoint.

The “Lego Batman Movie” and “The Lego Ninjago Movie” were not bad films. But they just weren’t as special as the first film for me. I believe the difference in quality comes down to how many people were working on the screenplay at a given time. Both the “Batman” and “Ninjago” Lego movies had at least three or four other people working on the screenplay alongside Phil Lord and Christopher Miller (Yeah, that’s right. The guys who brought us “Into the Spider-Verse“).

But “The Lego Movie 2” is going to be Lord and Miller’s personal narrative playground again – much like the first movie. There won’t be any other cooks mixing up the Lord and Miller formula for the upcoming Lego movie, which means there’s a higher chance that the heart and soul of the first and most massive Lego advertisement will be present in all their undiluted glory.

As a company that holds so many licenses for creative properties, Lego movies are a crossover fan’s dream. The first movie already had appearances by different superheroes from the DC Universe as well as a short appearance by a few “Star Wars” characters, the presence of whom is a definite treat for the movie’s more adult audiences.

“The Lego Batman Movie” alone is one of the top performing movies of 2017 on the back of its impressive cameo cast. And that’s not even mentioning how enjoyable the movie actually is. So what does “The Lego Movie 2” have for fans of so many Lego-fied properties?

How about the actual actors and actresses of the DC Universe movies voicing their own characters? Yes, you got that right. Gal Gadot, Jason Momoa, and Margot Robbie will be joining the “The Lego Movie 2” cast as Wonder Woman, Aquaman, and Harley Quinn. Momoa even gets his Samoan-inspired version of Aquaman immortalized in Lego form

Channing Tatum and Jonah Hill will return to voice Superman and Green Lantern from the first “The Lego Movie” while Will Arnett also returns as Batman due to the fact that he is now officially THE Lego Batman himself.

Because the Lego sets based on the movie are freaking awesome

Remember how I mentioned that the urge to buy Lego is a pretty reliable baseline for how enjoyable a movie is? Well, “The Lego Movie 2” sets are pretty amazing and it’s taking all my willpower right now to stay within budget.

One of my favorite sets from the upcoming movie’s new line is “Sweet Mayhem’s Systar Starship” because it is a work of art. It doesn’t matter if you’re an adult man and this Lego spaceship shoots out little stars and hearts with cutesy faces at its enemies. This set is a great example of SNOT building (Stud-not-on-top for those unfamiliar with the Lego lingo) from an out-of-the-box set.

But if buying something with colors other than black, grey, and dirt is an embarrassment in your area, don’t worry, “MetalBeard’s Heavy Metal Motor Trike” looks just as badass as its name sounds. My personal favorite from the upcoming “The Lego Movie 2” sets is a soft reissue of Lego’s classic space men with the “Benny’s Space Squad” set.

Just like its line of toys, “The Lego Movie 2” will surely have a little something for everyone regardless of age, gender, and any multitude of preferences. If you’re looking for a movie you can enjoy sometime in the near future, keep “The Lego Movie 2” in mind.

Dress Like a Boss: Essential Men’s Office Wear to Own

Why ‘The Lego Movie 2’ Is Going to Be Great