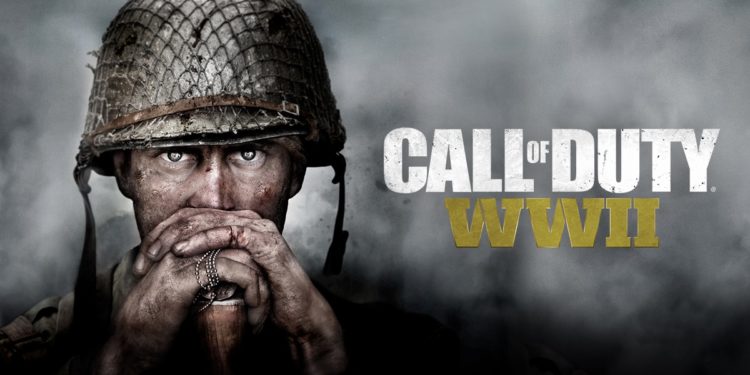 The new trailer for the latest edition of hit franchise Call of Duty was released earlier this week, and it has fans on the edge of their seat waiting for more.

Call of Duty: WWII has players take on the role of various members of an American squad battling their way through Nazi-occupied France. From what we have seen so far, the main characters are West Point graduate Lieutenant Joseph Turner, best friends Robert Zussman and Ronald "Red" Daniels, and the hard-bitten veteran of the North African campaign William Pierson (who, according to his released bio, also joined the army at age 16 under a false identity).

Red Daniels, however, seems to be the primary focus of the story, and the action begins with his first taste of combat on the beaches of Normandy and continues to the very heart of the Third Reich itself.

The videos released so far did much more than simply introduce us to the main characters, it also allowed us to catch a glimpse of the truly cinematic level of gameplay that, if these trailers are to be believed, look more lifelike and realistic than ay game of the franchise yet. And this is from a series that is known for having some incredible looking cutscenes, so that is saying something.

Apart from what is looking to be a captivating single-player campaign, the creators of Call of Duty: WWII also includes an immersive multiplayer option, as well as a Zombies mode which looks nothing short of amazing.

The Zombie mode in this game, unlike the one found in other Call of Duty games, however, is meant to be much more of a horror-thriller than the version found in its predecessors.

According to Jon Horsley, the senior director at Sledgehammer Games, the new zombie mode draws on developer experience with games like Dead Space to create "a terrifying Zombies experience" possible.

The most terrifying zombie experience possible

Horseley went on to tell Playstation blog "Zombies will take place in a quiet Bavarian village in Germany in the later years of WWII," and "players will be transported to a horrifying corner of the town, where bloody sewers, evil laboratories, and ancient tombs will reveal their dark secrets."

As for gameplay, "the mode is focused on exciting four-player cooperative combat against waves of increasingly deadly zombies" that is "grounded in a gritty, horrifying setting." 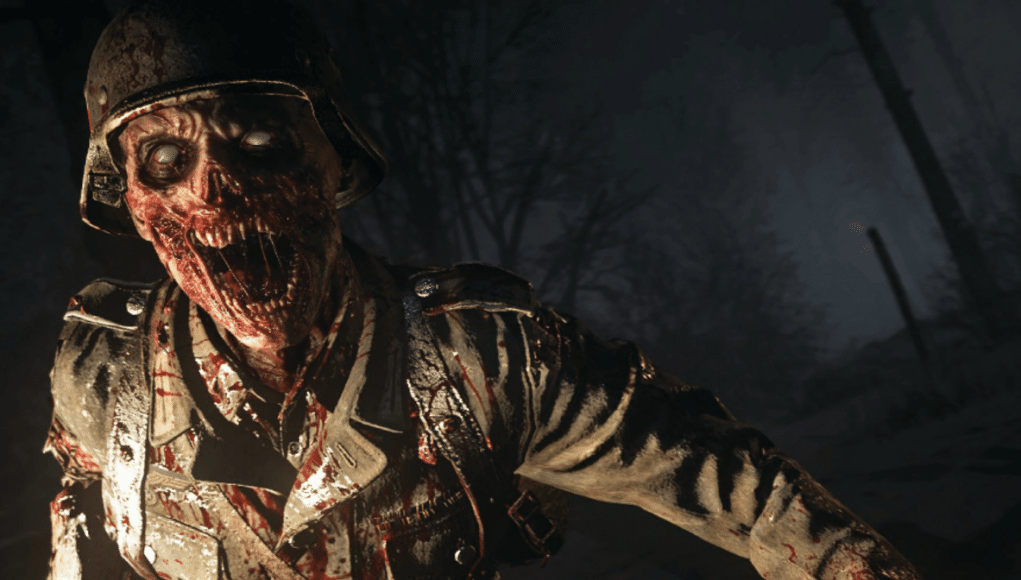 "In our story, the Third Reich has built an army of the dead in a last-ditch attempt to save the war effort. Interestingly, these zombies retain some of the discipline and purpose of the soldiers they once were.

Each zombie type fills a specialized role as well: there are flaming zombies and running zombies, for example, and they will give you serious problems if you get cornered.

It will take a ton of strategy and teamwork to survive the varied undead soldiers in this mode. Teamwork, communication, and a level head will be key" he continued, getting gamers blood flowing with anticipation even more. For those interested, check out Horsely’s entire interview here.

The multiplayer mode is also shaping up to be another short of spectacular, and also includes several new aspects that weren’t present in earlier franchise installments.

Chief among these differences is the ability to enlist in one of five different divisions, each with their unique attributes. Enlisting in the Airborne Division allows the player to focus on stealth skills, moving fast and striking from the shadows.

The Mountain Division seems to be focused on sniper warfare, while the Armored Division brings in the heaviest arsenal, and the Expeditionary Division concentrates, it seems on incendiary weapons. And then, there is the Infantry Divison, which appears to be the most balanced, providing the player with a bit of skill in each department.

The game drops November 3 of this year, so be sure to pick yourself up a copy as soon as it comes out!