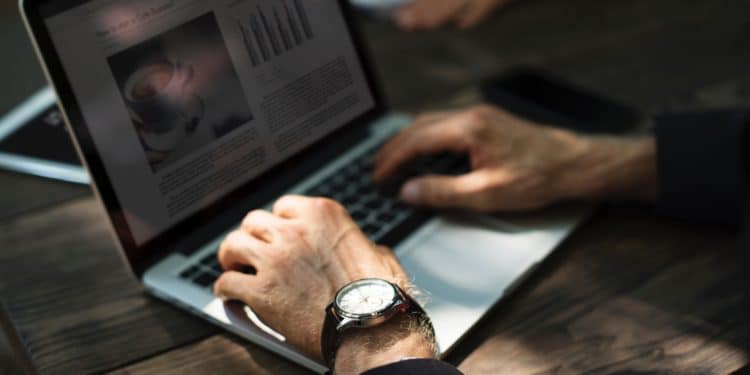 Nowadays, you can choose someone to date with just a swipe to the right. You don’t like the person? Just swipe left. Even more interesting is that many teens became a couple even before meeting each other in person. All of these happen on a normal basis, thanks to social media.

Being in a romantic relationship is something majority of us aspire to have. Likewise, loving someone is part of human nature. After all, who doesn’t want someone whom they will eat meals with, watch movies with, travel with, and, ultimately, get married to?

Aside from having a companion by your side, having a significant other can influence your overall well-being physically, socially, and emotionally. That is why it is important to choose your potential partner carefully, especially if you are looking to spend the rest of your life with someone you love.

Speaking of men, they also had their own share of dating fails especially in the online dating scene. Here are some of their most common online mishaps:

1. Many men get disappointed with the women they are talking to online

According to one man, he has met several women online whom he thought were attractive. Most of his prospects are good-looking (based on their profile photos), and he found some of them smart and funny.

However, that feeling may fade once they have seen each other in person. Not because of how she looks in person (mostly she does look exactly like in the picture), but rather the “spark” is not really there unlike when they are conversing online, which ultimately leads to disappointment.

In an account by one man, he said that he has already encountered many women who said bad things about his appearance and profile details. With those experiences, he thought that joining online dating sites made him more insecure. He also said that through online dating, rejection can be easier because you don’t have to do that face-to-face and feel awkward.

3. Online dating can be time-consuming

One male online dater said he used to spend at least four hours per day scrolling through profiles, sending messages, and waiting for their responses. Most of the time, it’s either they will reply hours (or days) later, or does not reply at all. Of course, there will be that feeling of rejection which a lot of people especially men hate. Along with that is the fact that he invested his time finding a potential love online, which turned out to be a waste of time.

One guy shared that one of his female friends showed her inbox containing hundreds of messages from different men, each of them competing to catch her attention. Looking back, he realized that he had to stand out from the other guys to get a woman’s attention. More than that is the possibility that the woman may be dating or talking to other guys other than you, which can be annoying.

And then, there are fake accounts. After all, it’s possible to hide your identity behind your computer screen. One man recounted how he was “catfished” (occurs when a person lures someone online using a different persona) online and ended up fleeing their meeting place when realized the truth behind his chat mate. Some dating sites can also be used as tools to get your bank information if you are not careful enough.

There’s nothing wrong with searching for someone whom you think you want to spend more romantic time with. However, the Internet can be both a blessing and a curse.

At the end of the day, everyone can be duped online, whether you’re a male or female. Thus, it is important to be wary of whom you are talking to online, and also check the legitimacy of the dating app or website you are using.